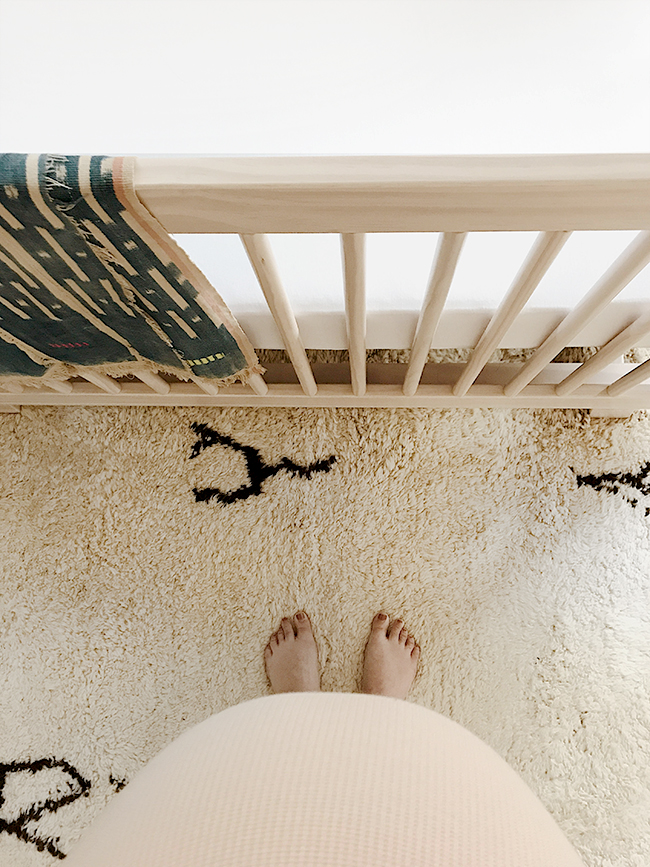 i really haven’t been doing pregnancy updates along the way, but now that i’m in my third trimester i thought i’d share a little bit about how i’m doing!

the second trimester was a breeze just like everyone says, it went by fast and i’ve been reeaally lucky with how easy a time i’ve had throughout this whole thing.

now that i’m in the third trimester, it’s feeling way more real… and a little daunting that before i know it, he’ll be here and my life will be all about him. i’ve been getting sunday blues bad the past few weeks, which i always get, but its been more intense because i’m realizing we only have so many more chill quiet weekends the two of us. forever. i’ve tried to explain how sad that is to gid countless times now but he disagrees and is ready af. he doesn’t see it as sad.

and i know i know once he’s here i won’t even be able to imagine our life before him, but for right now i’m nervous and i’m sure that’s normal. 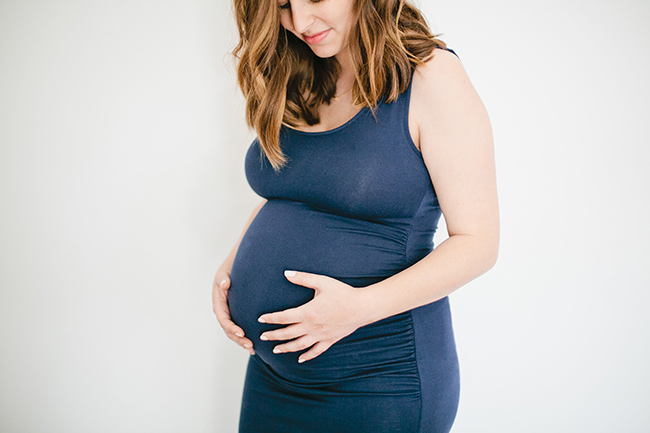 my baby shower is tomorrow and i am really excited — but picking a dress was so challenging. i think its the pressure of for the first time in your pregnancy, really trying to look nice and dealing with shopping and feeling confident while your body grows and grows and grows, but i’ll be fine and i’m getting a blow out so who cares about my dress i guess.

physically i am feeling HUGE now, i definitely waddle, sweat (and smell) like a pig, and it’s hard for me to get up from the floor, or the bed, or most things at all. i can’t clip my own toenails and my very deep inny belly button is really looking like its on the verge of becoming an outie. can’t image getting even bigger than this, but i’ve been saying that the whole time!

my stretching belly was looking really blotchy, but i’ve started using cream on it every night and i feel like it looks a lot better. also i said that i sweat, but seriously i feel like i’m always sitting in an oven. the weather is starting to get warm and i am dreading it hard. oh and my heartburn is SO intense. everyday. i really thought i dodged a bullet when i didn’t have it for the first 7 months, but it’s here daily and it sucks.

mentally i totally have the pregnancy brain fog, apparently i ask the same questions a lot and don’t remember most things, but i’m pretty good about to-do lists so i’m remembering things i have to do, BUT i am also getting more and more tired and lethargic so i’m accomplishing less and less at this point. a lot of my mama friends have said sleep and chill and be lazy now because you never will again, so i’ve been taking their advice and it’s so nice to sit in bed. someone also told me they think it’s so good your third trimester slows you down so that you actually take the time to slow down while you have the chance.

emotionally i’m pretty much cool most of the time, but i have had a few days where i’m just not ok. especially when i haven’t slept enough, my mood can be a little pissy and v irritable — i would say that has only happened a few days over the past many months, but i see how you could easily be mad everyday. oh and i can cry REALLY easily like the other day i bawling so hard during GMA when nancy kerrigan talked about all her miscarriages it was SOOOO SAD.

the nursery is like all finished! i still have to organize his closet and his drawers and start assembling all the things we’ve gotten and opening gifts, but the room itself is setup and it feels really good! it’s my favorite room in the house probably.

my cravings are really nothing to write home about, just generally eating crap and now that i’m nearing the end i’m basically saying fuck it all the time and having second pieces of cake… so yes i have gained a few pounds. i’ve always liked pickles so that doesn’t count.

we did maternity photos and i’m really glad! they’re very fun to look at and it’s so cute to think about arlo looking at them years from now thinking “look how young my parents looked once” (photo above is from the shoot by megan welker, and will share the rest soon)

i’m pretty scared af about the whole labor thing. i woke up one morning from a nightmare and asked gid if they just shove the umbilical cord back inside you after because i am really smart and know about biology. turns out they don’t. PHEW. but i’m really bad at even having my blood drawn, i’m a total wimpy baby so it’s pretty daunting to know what’s going to happen… trying to remind myself that if teen moms can do it i can probably do it. it’s all so much to be scared of besides just labor, but being able to take care of a small human and what if he won’t latch… we’ve been taking classes at the hospital to learn things since we basically knew nothing, and it’s helped. but it seems like you kind of just learn as you go and your maternal instincts kick in more or less, right?

baby arlo is one active little mofo. i was so hopeful he’d start kicking and now i’m really wishing he could be a little lazier because sometimes its really annoying when he just won’t quit it. but it’s nice to know he’s there. every time we’ve done ultrasounds he’s always rubbing his face and moving around and last week we did one of those crazy 4D scans to see his face, and of course he was touching it then too… and SMILING A LITTLE! i thought that was going to be so creepy btw, but i’m really glad we did it, even if it was super creepy. he’s pretty cute looking for a fetus. 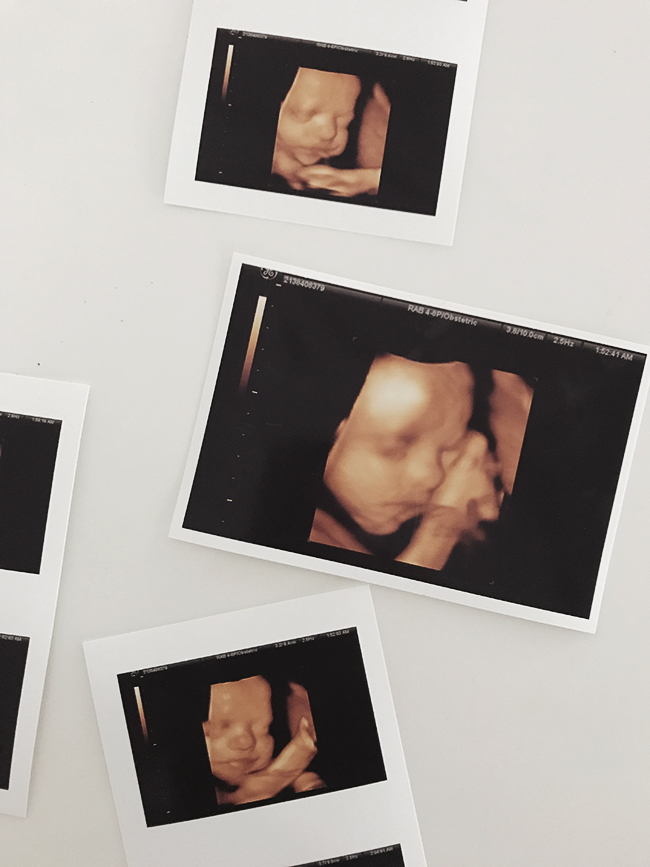 i guess that’s about it, for the most part i’ve enjoyed my pregnancy so far, i like the attention and compliments — but i see how in the third trimester you get waaaay sick of it and maybe even feel ready for him to get here. as much as i’m dreading the labor part, i’m ready to not be pregnant. it’s weird how long it really takes.

tomorrow i will officially be 31 weeks, and 8 months pregnant. that shit is crazy!