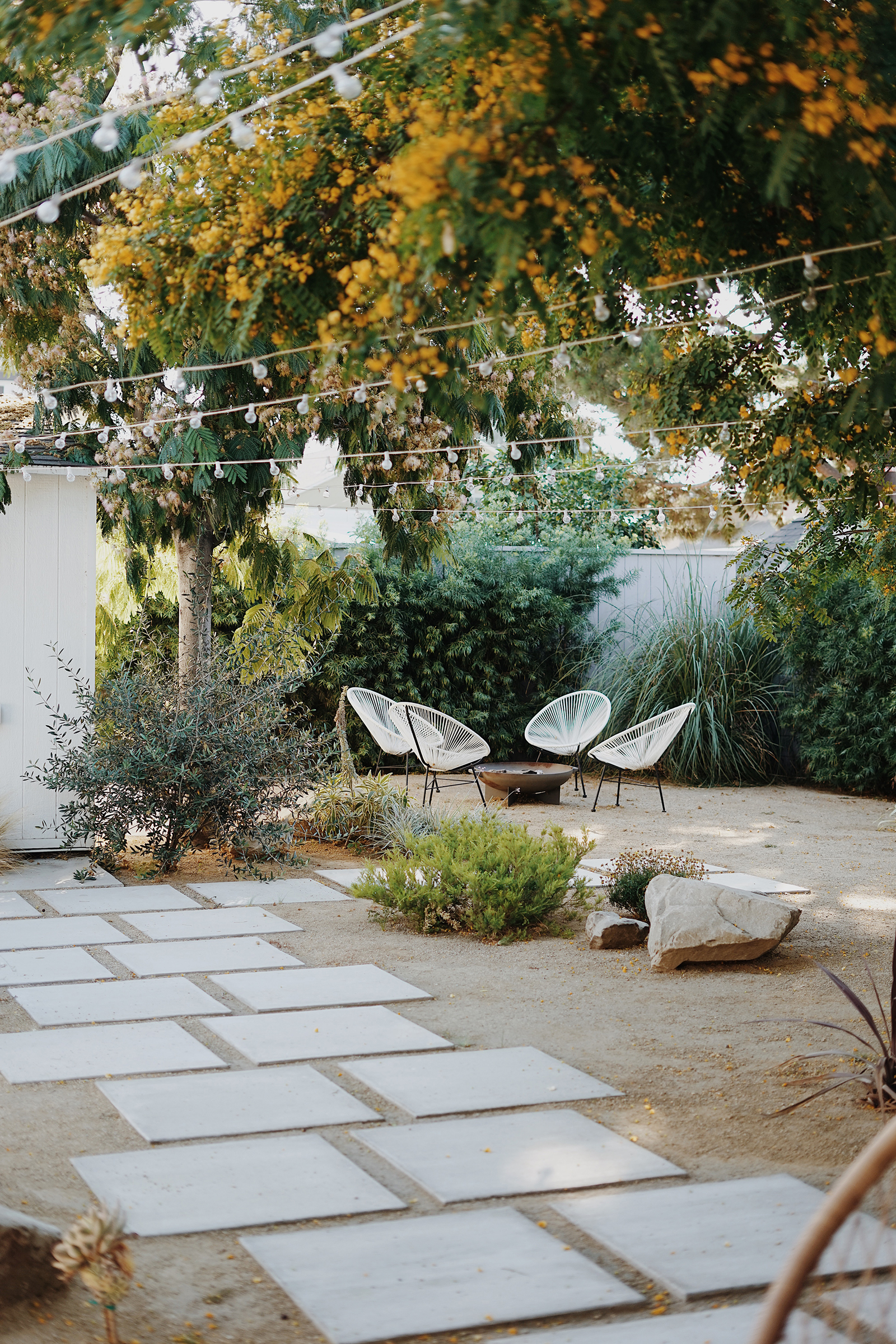 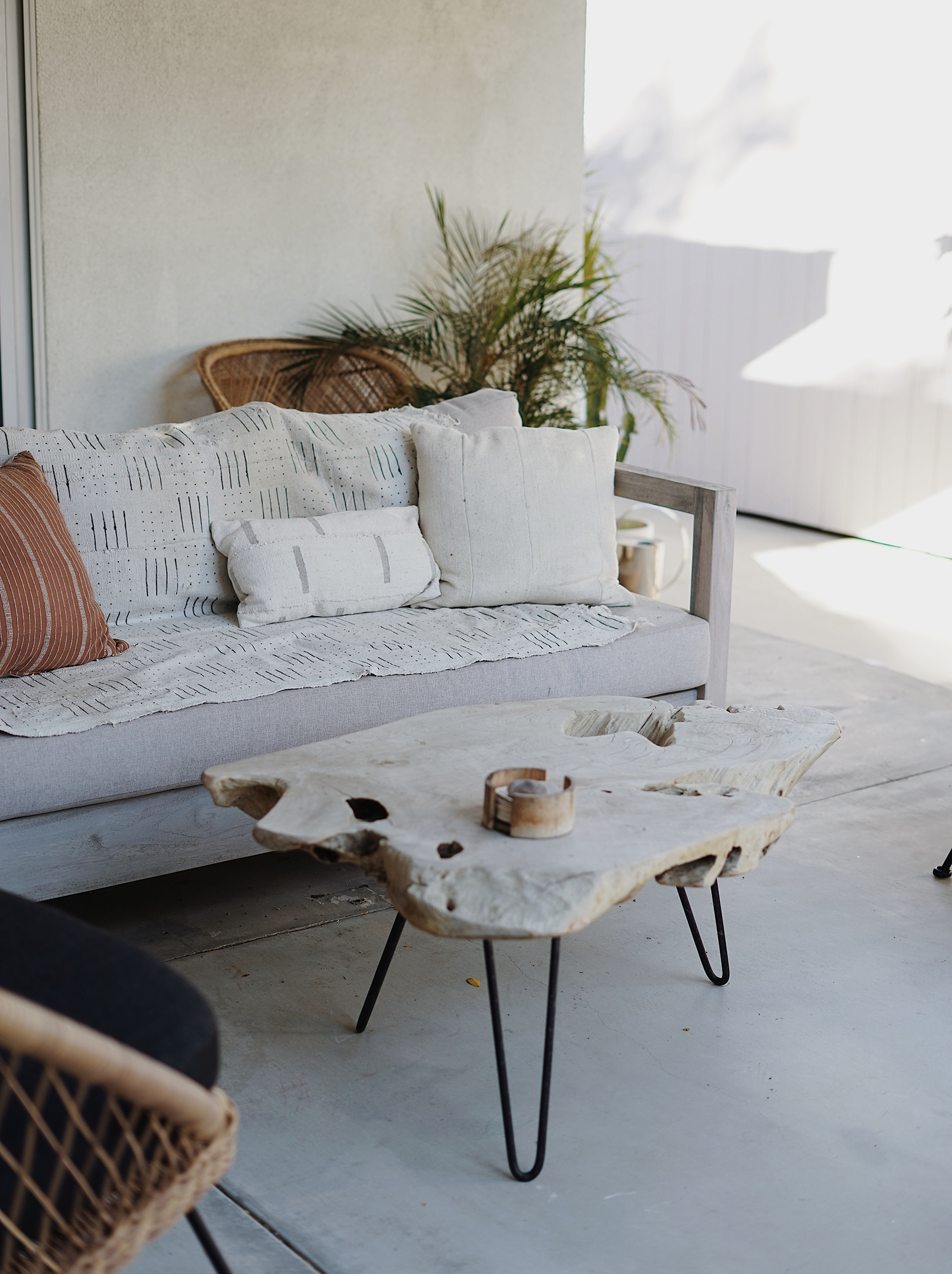 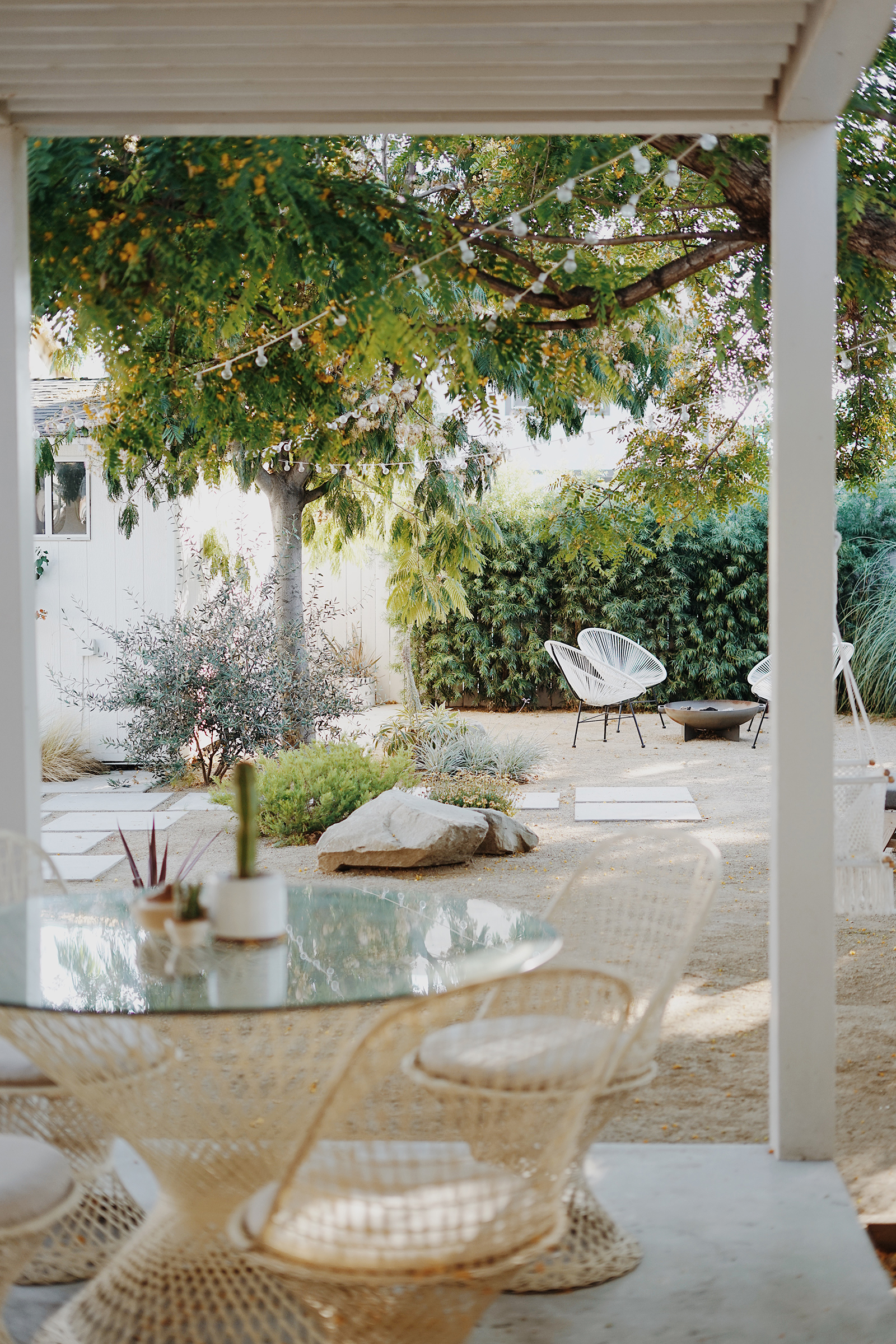 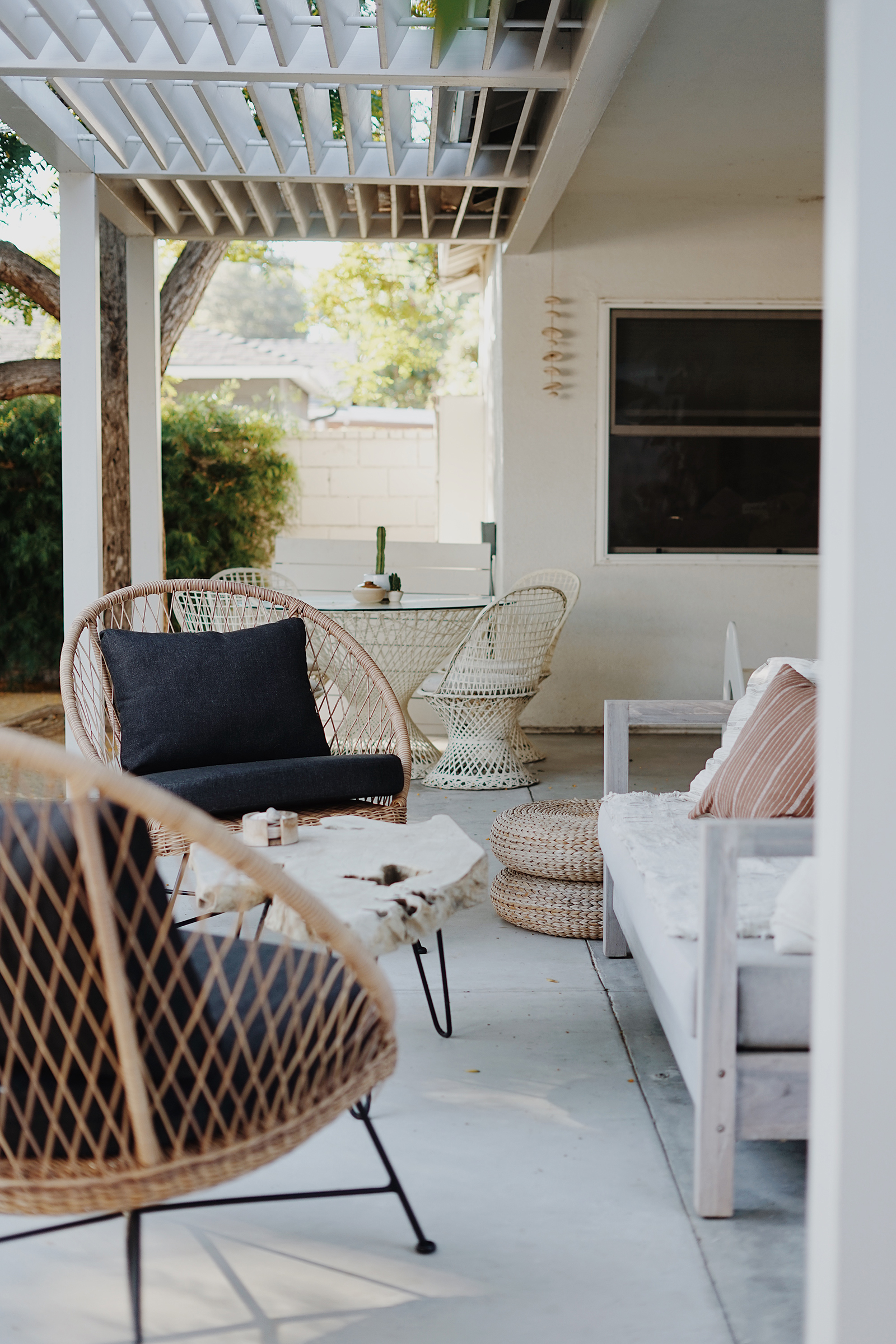 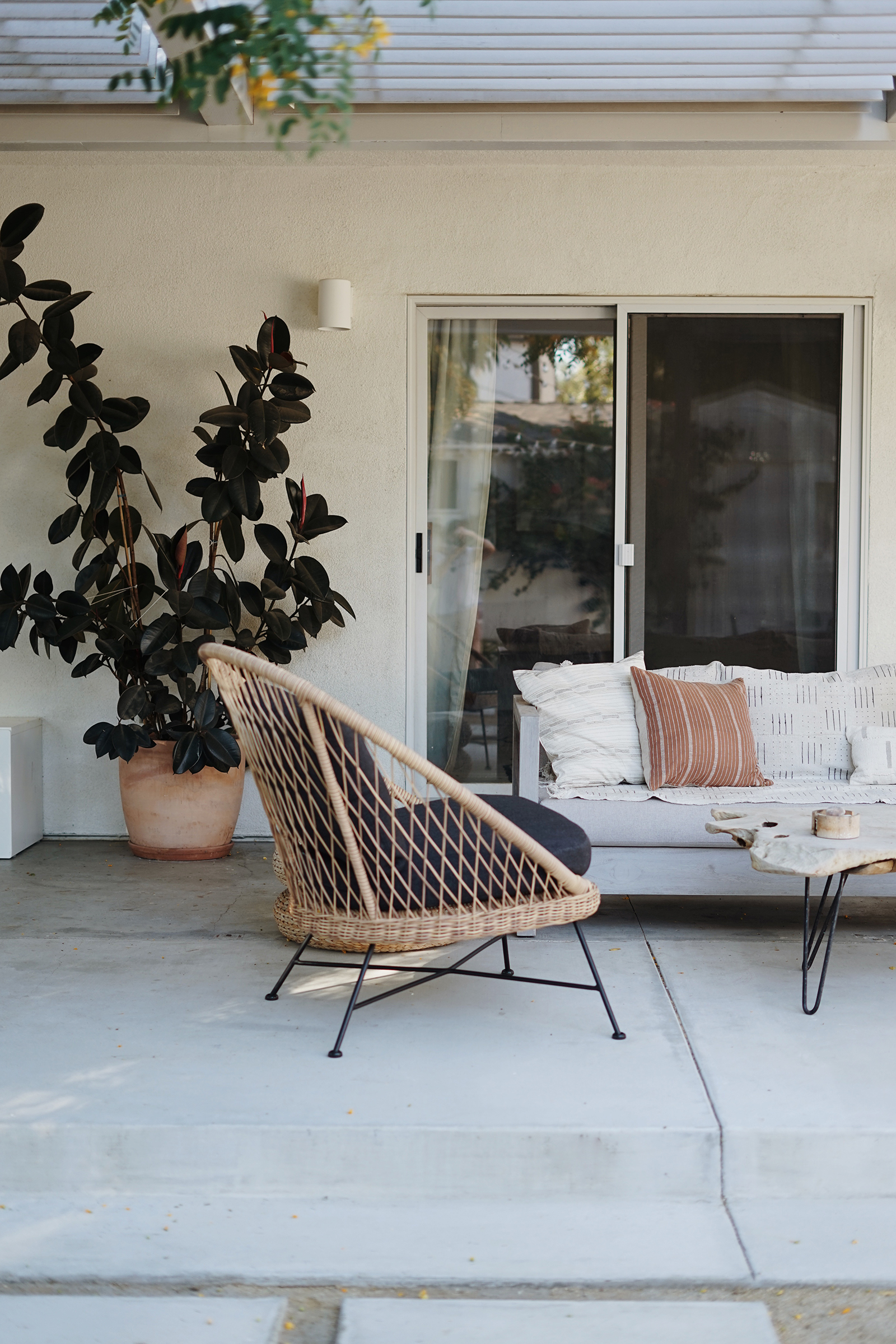 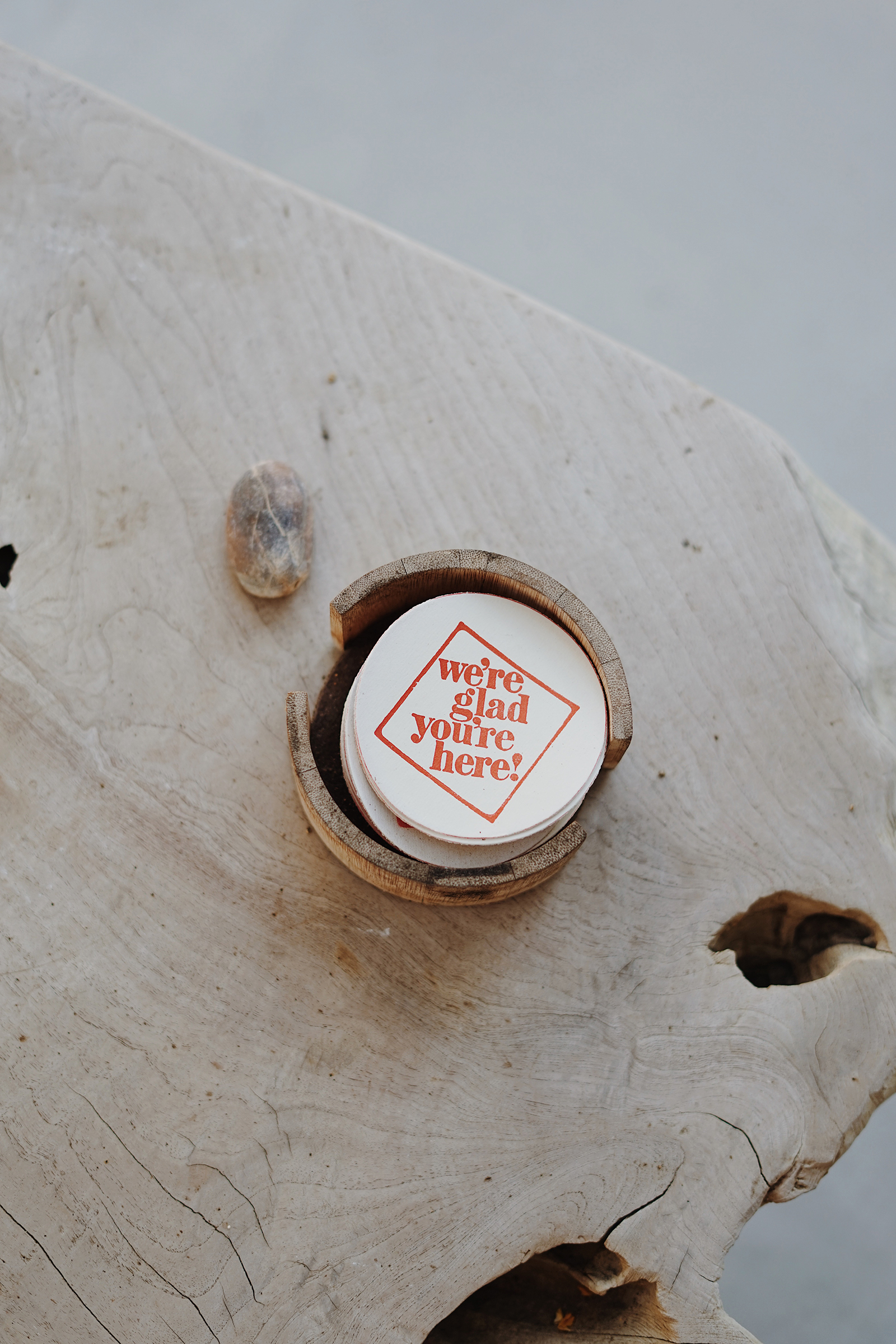 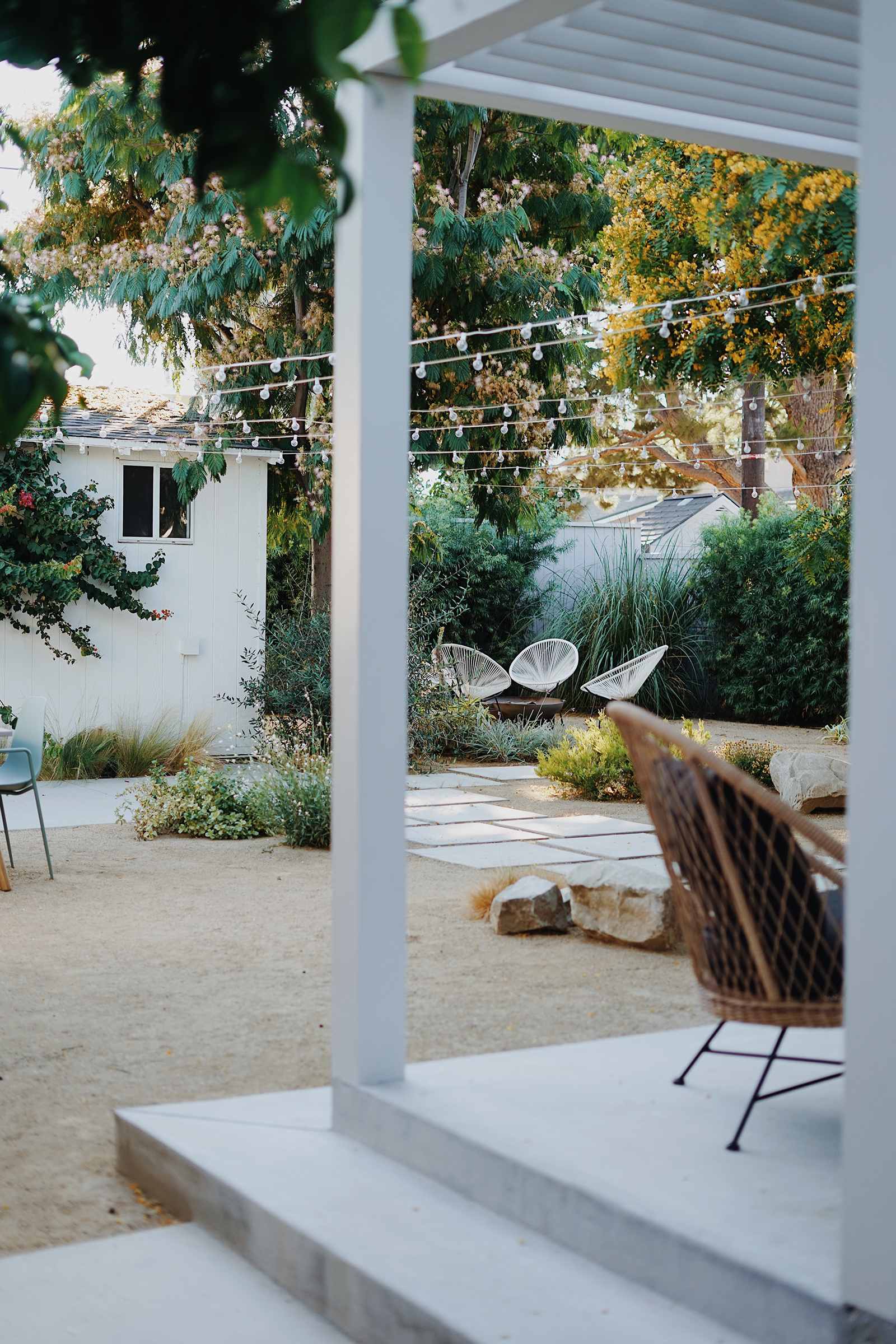 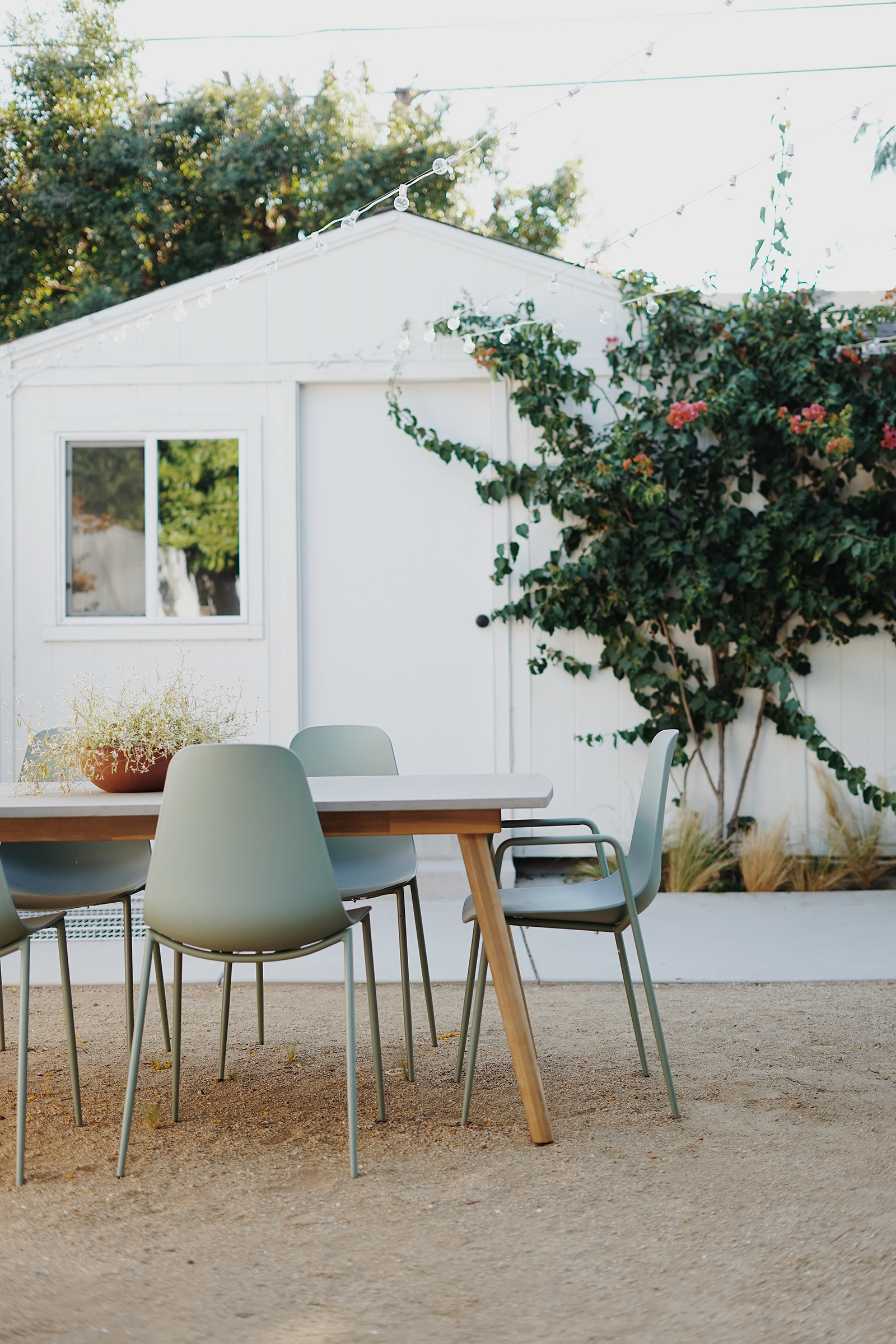 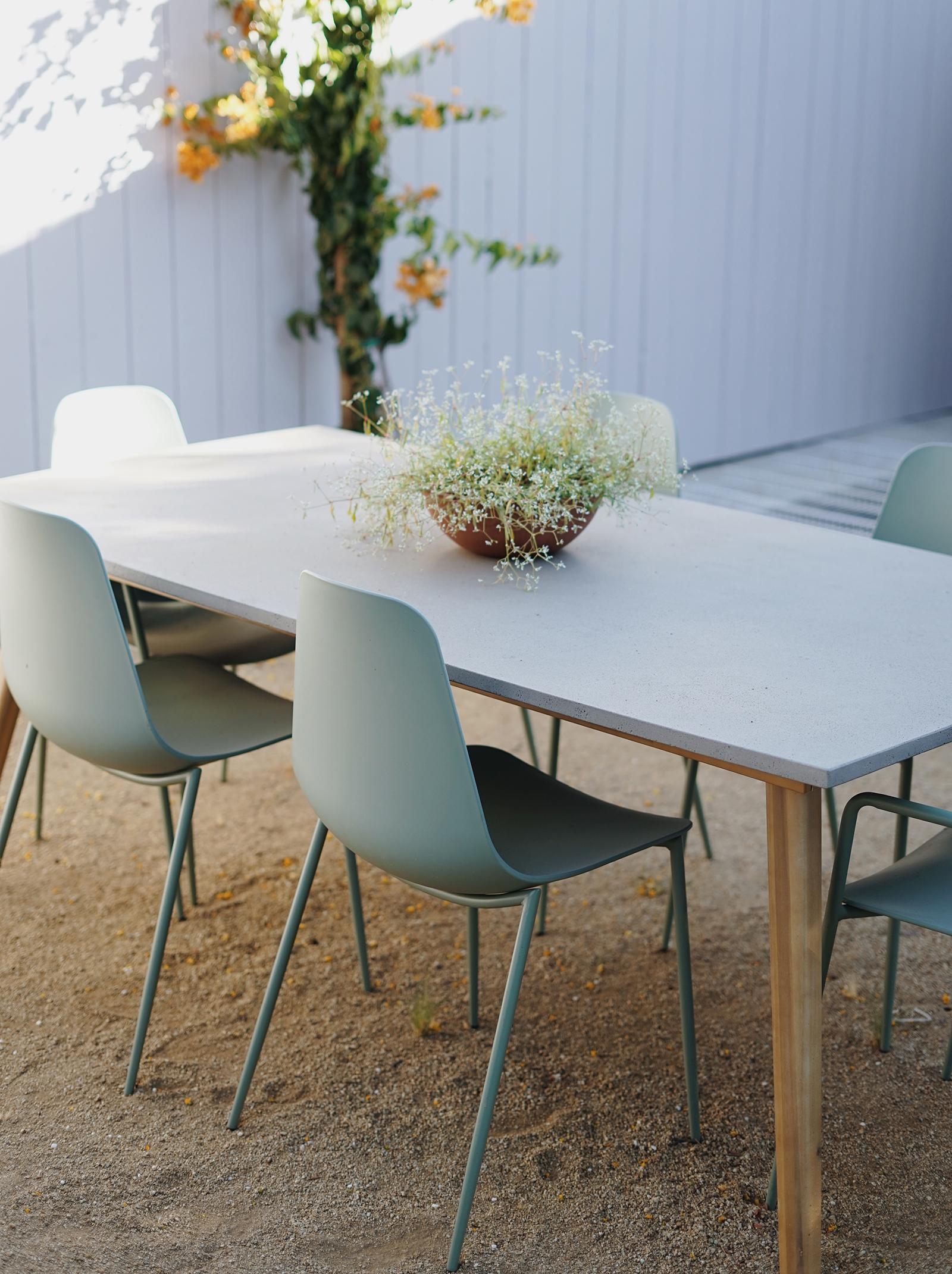 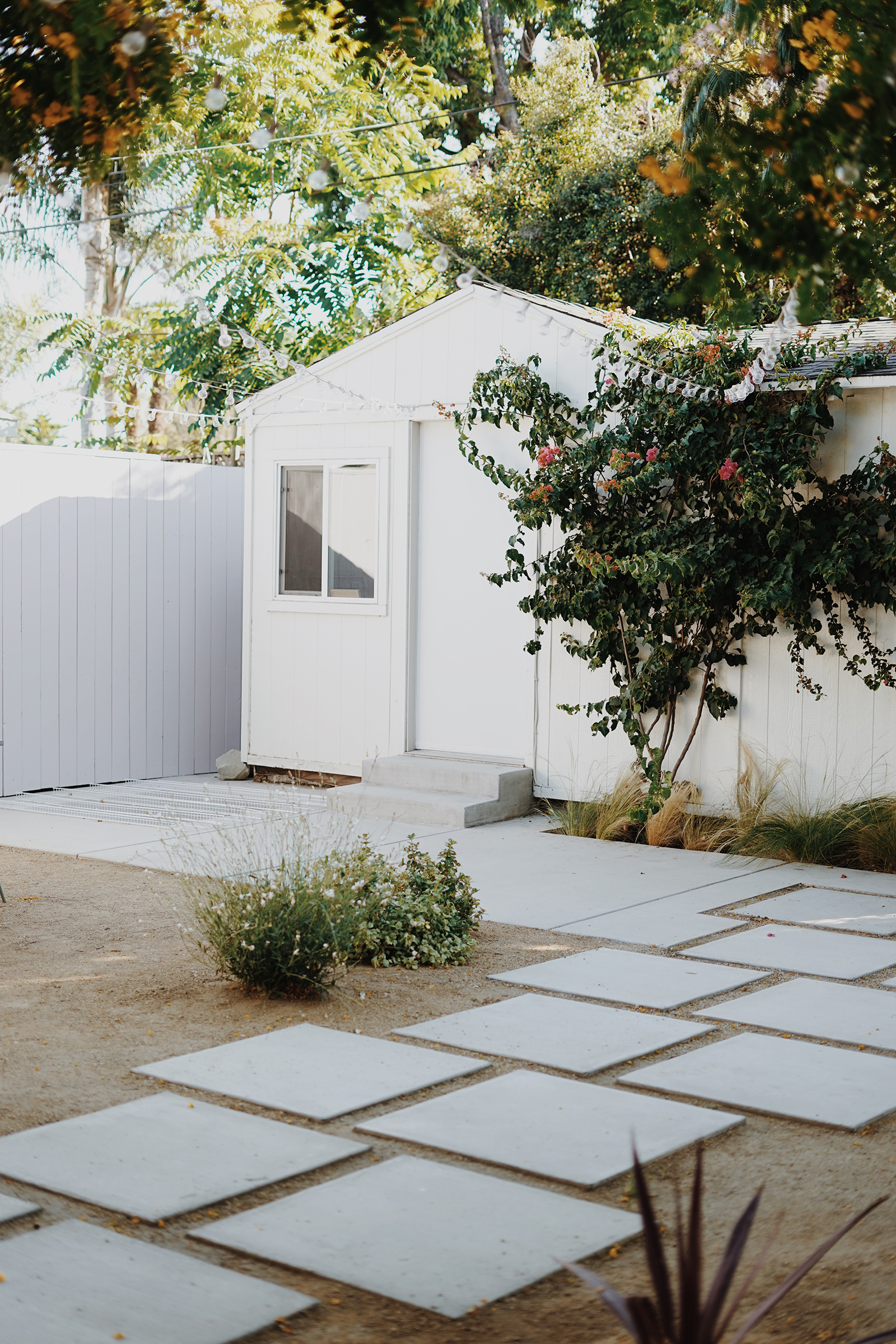 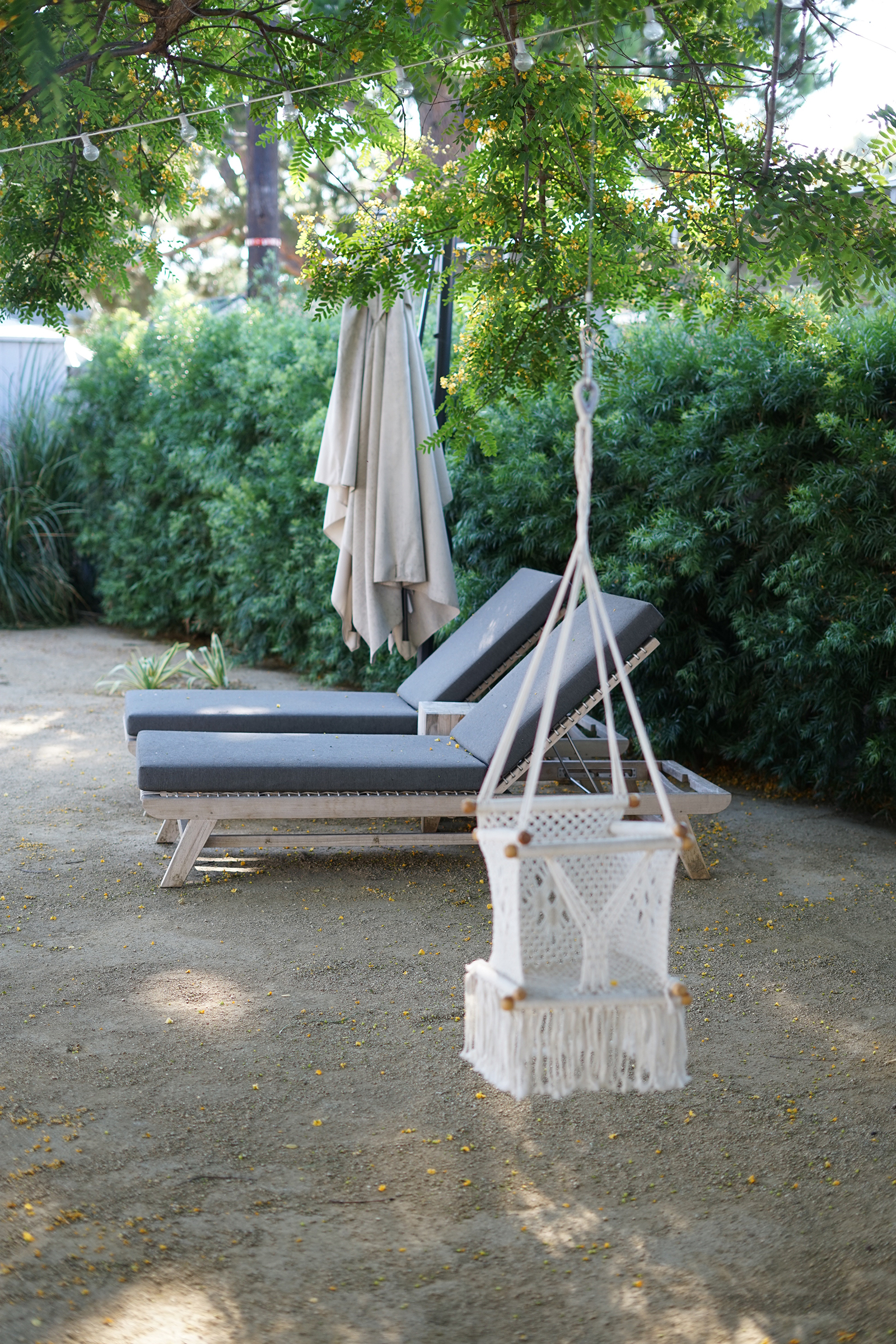 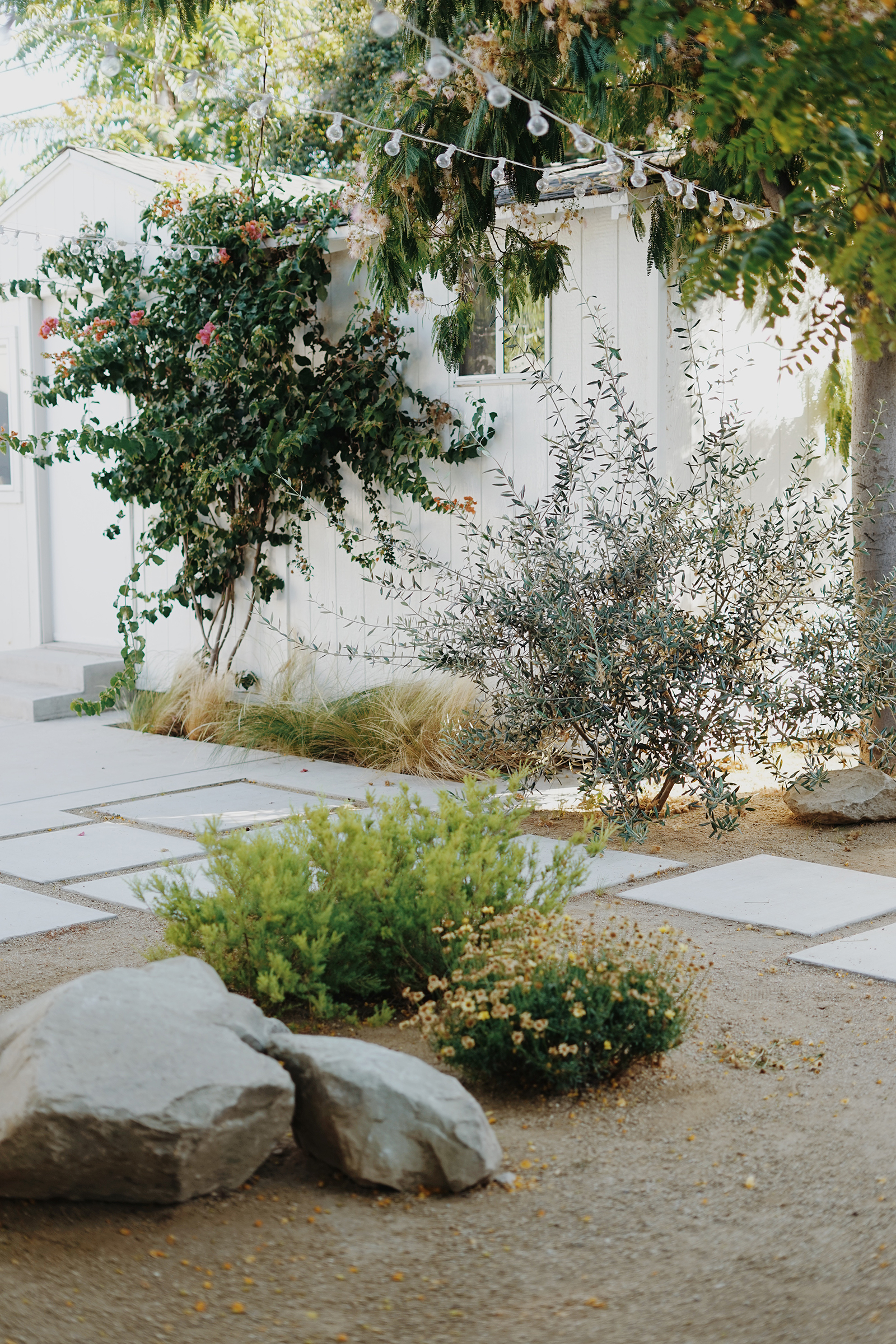 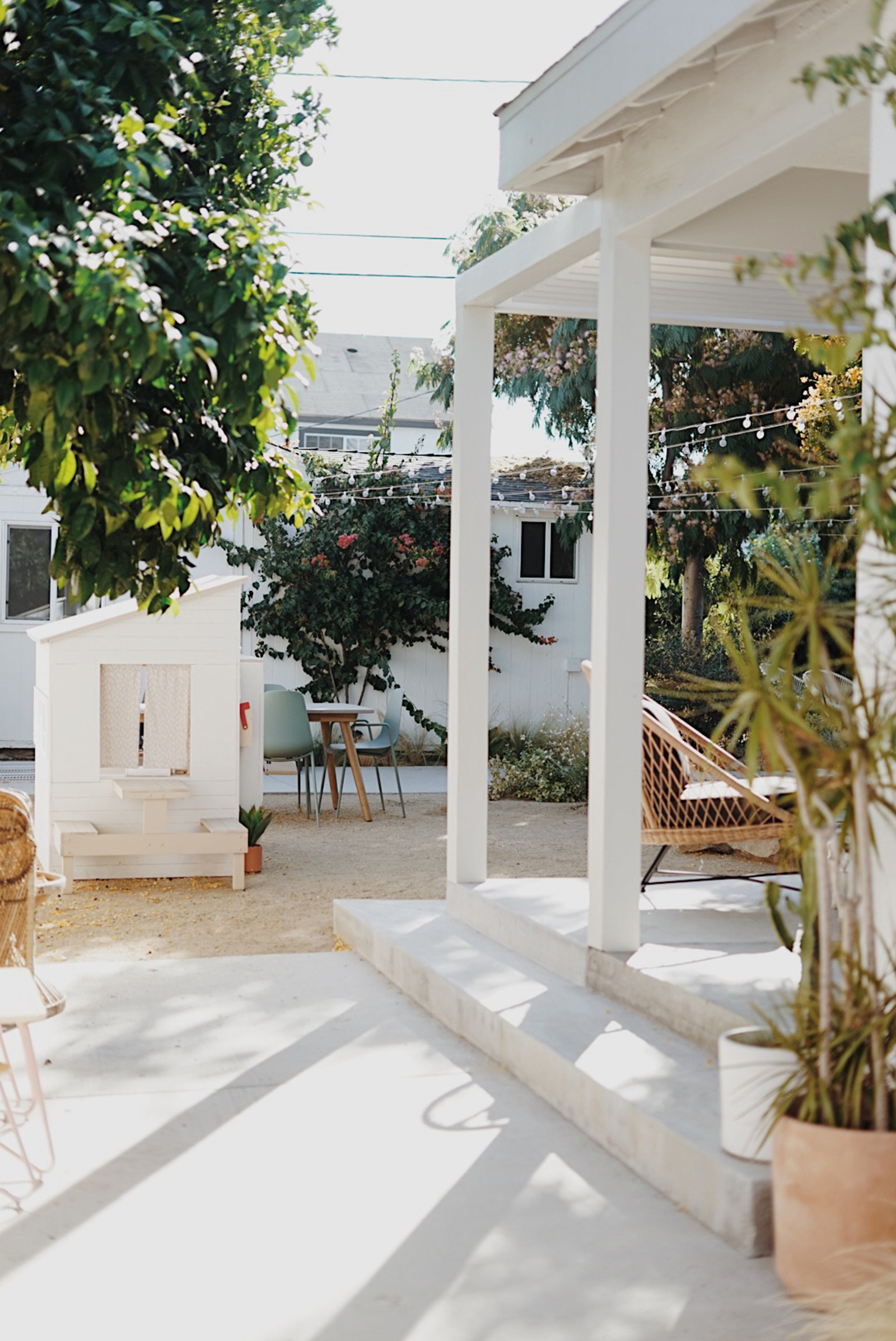 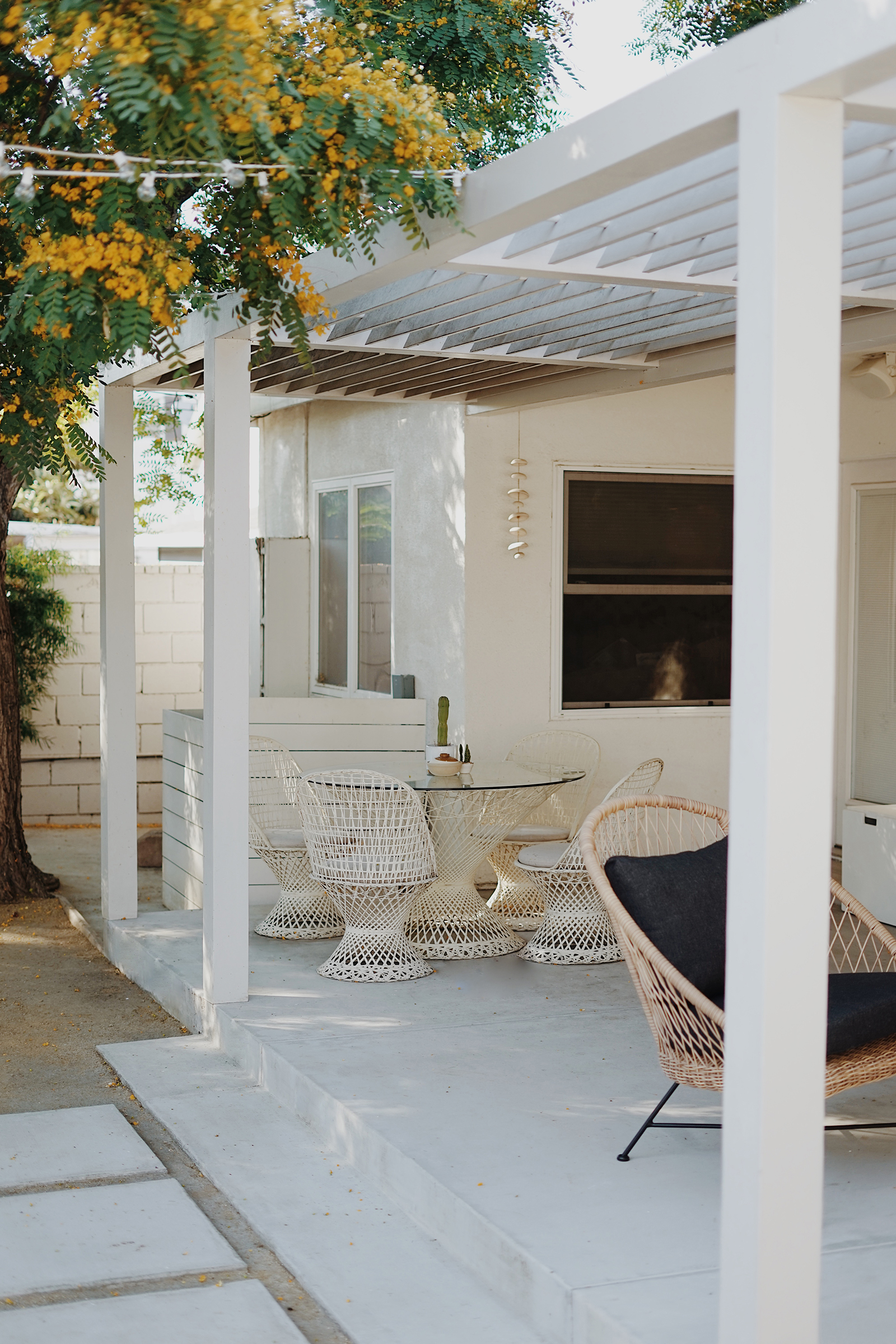 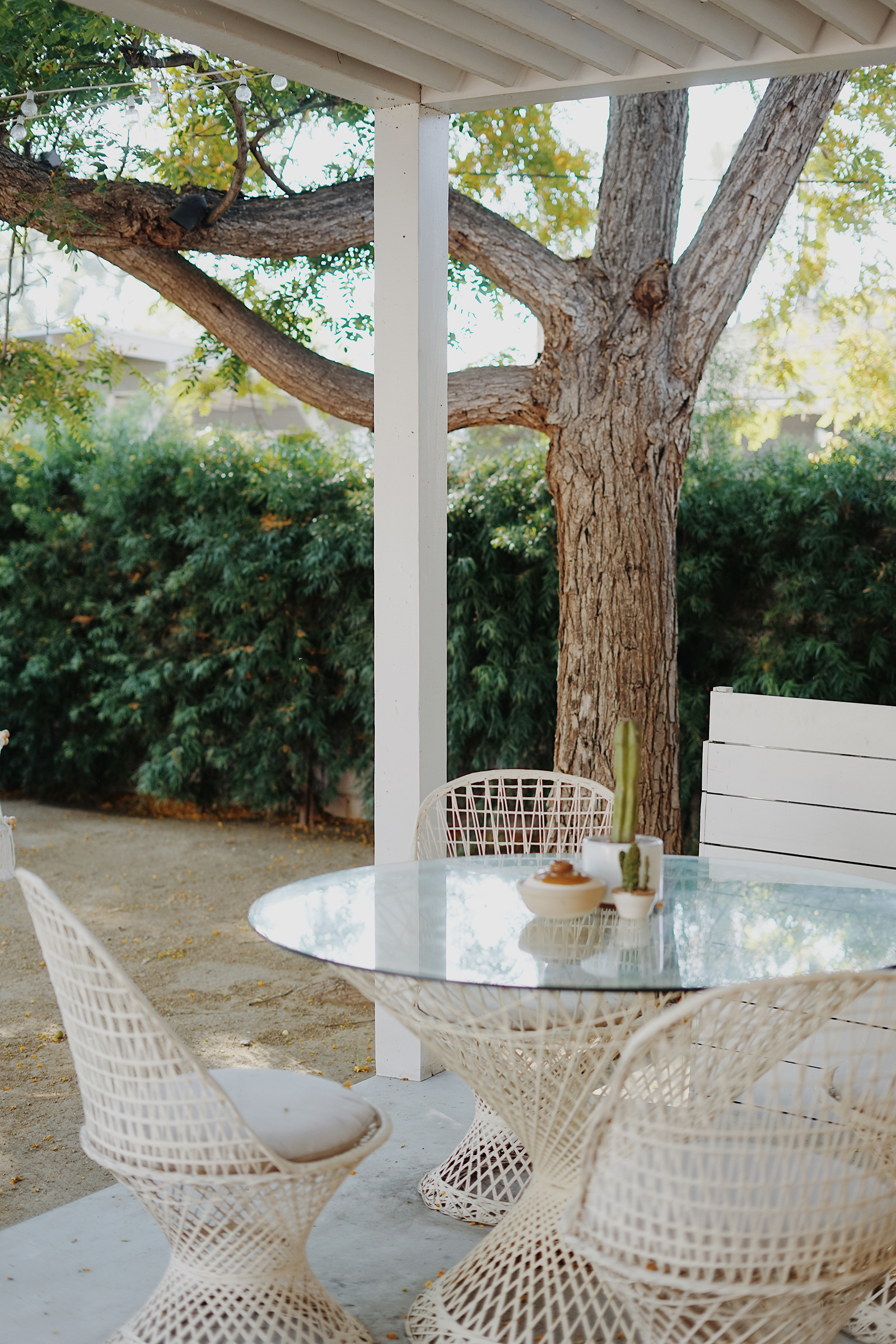 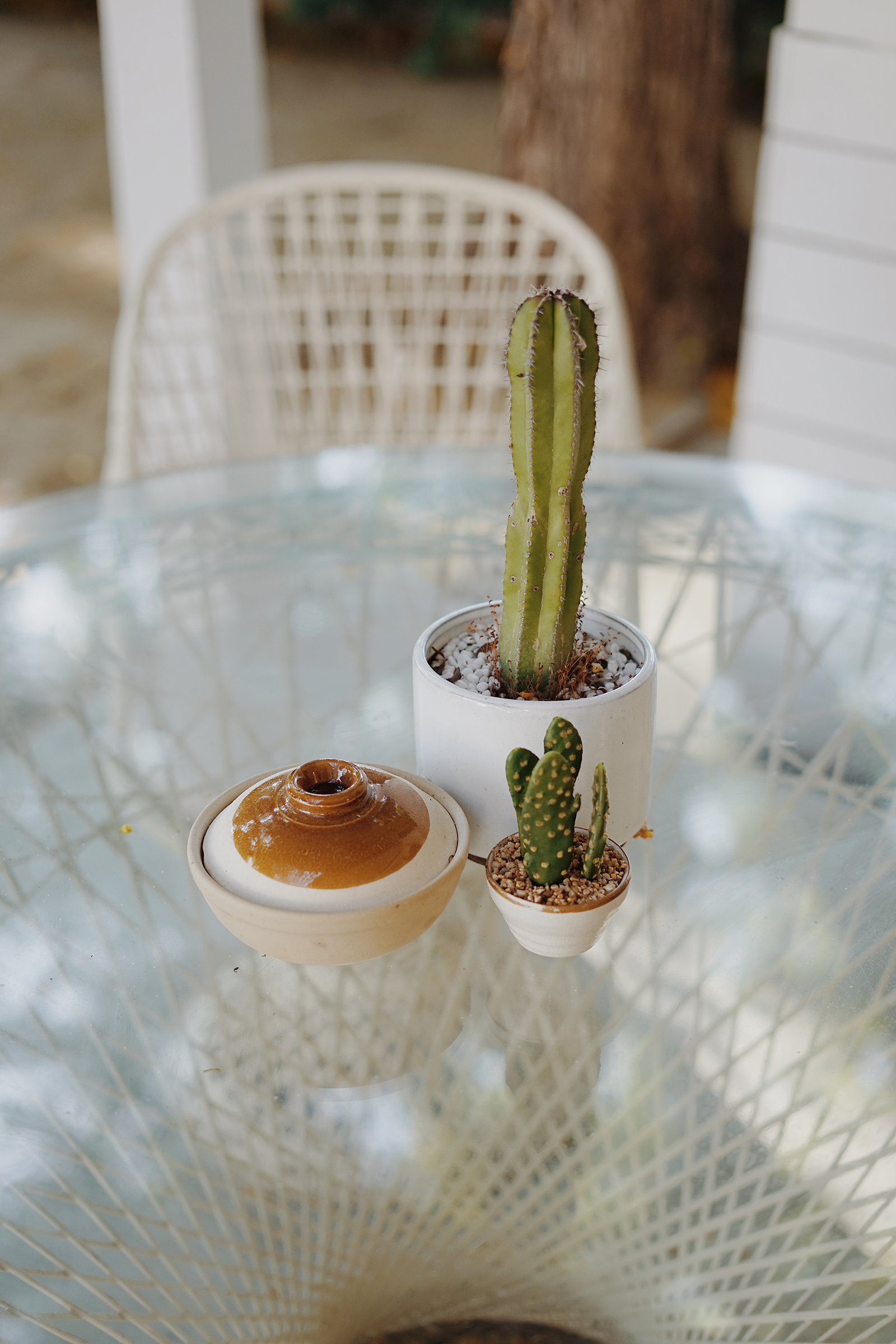 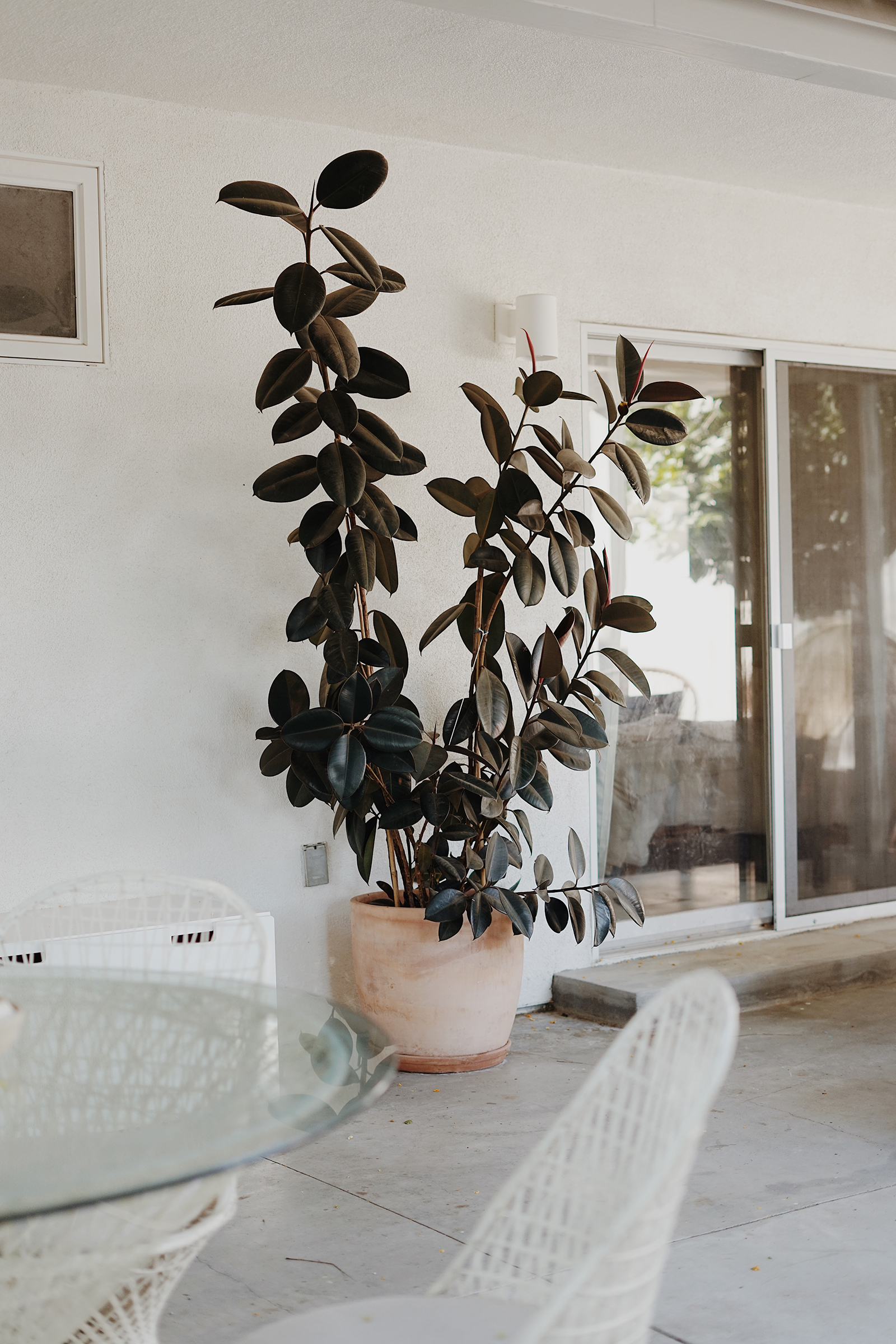 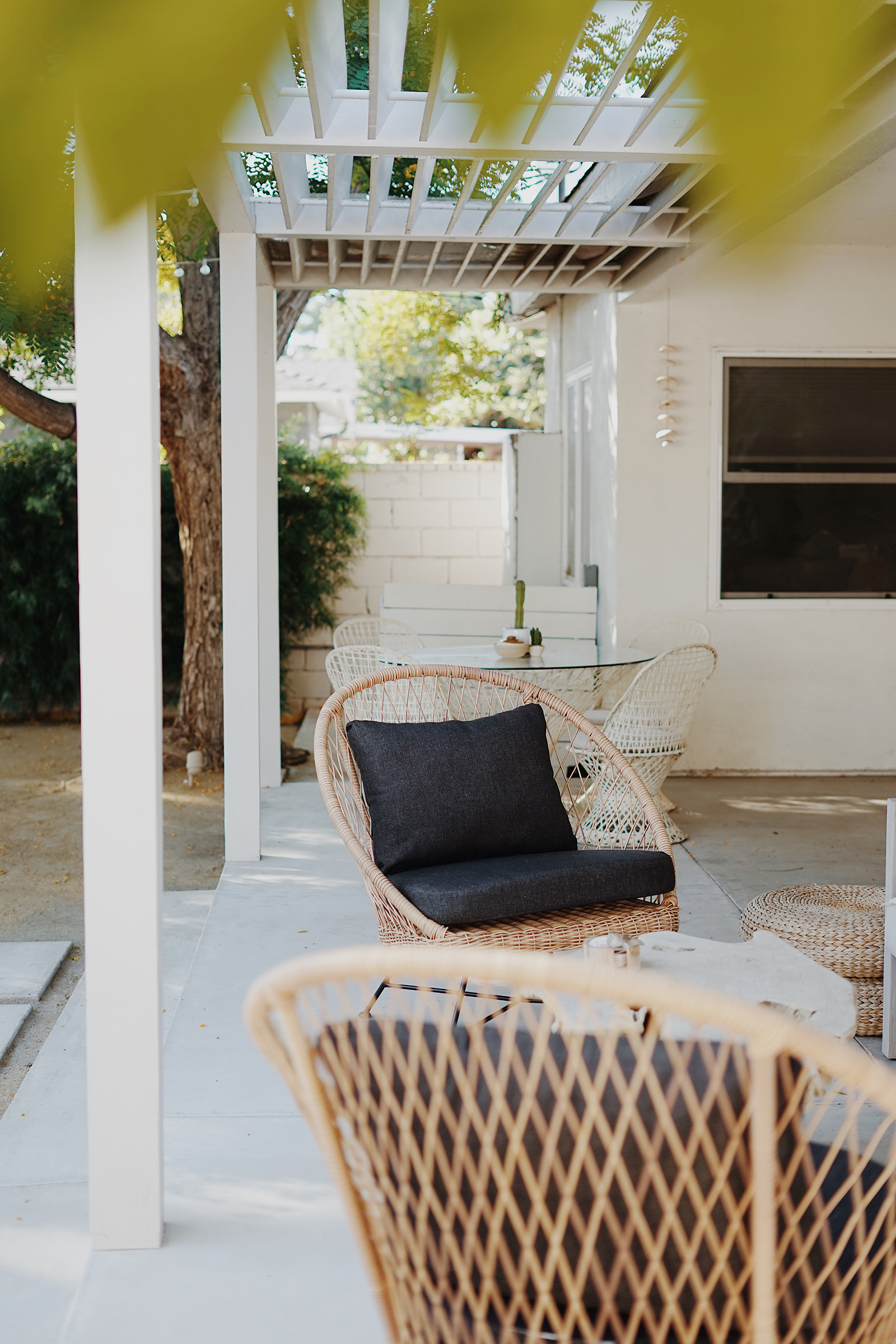 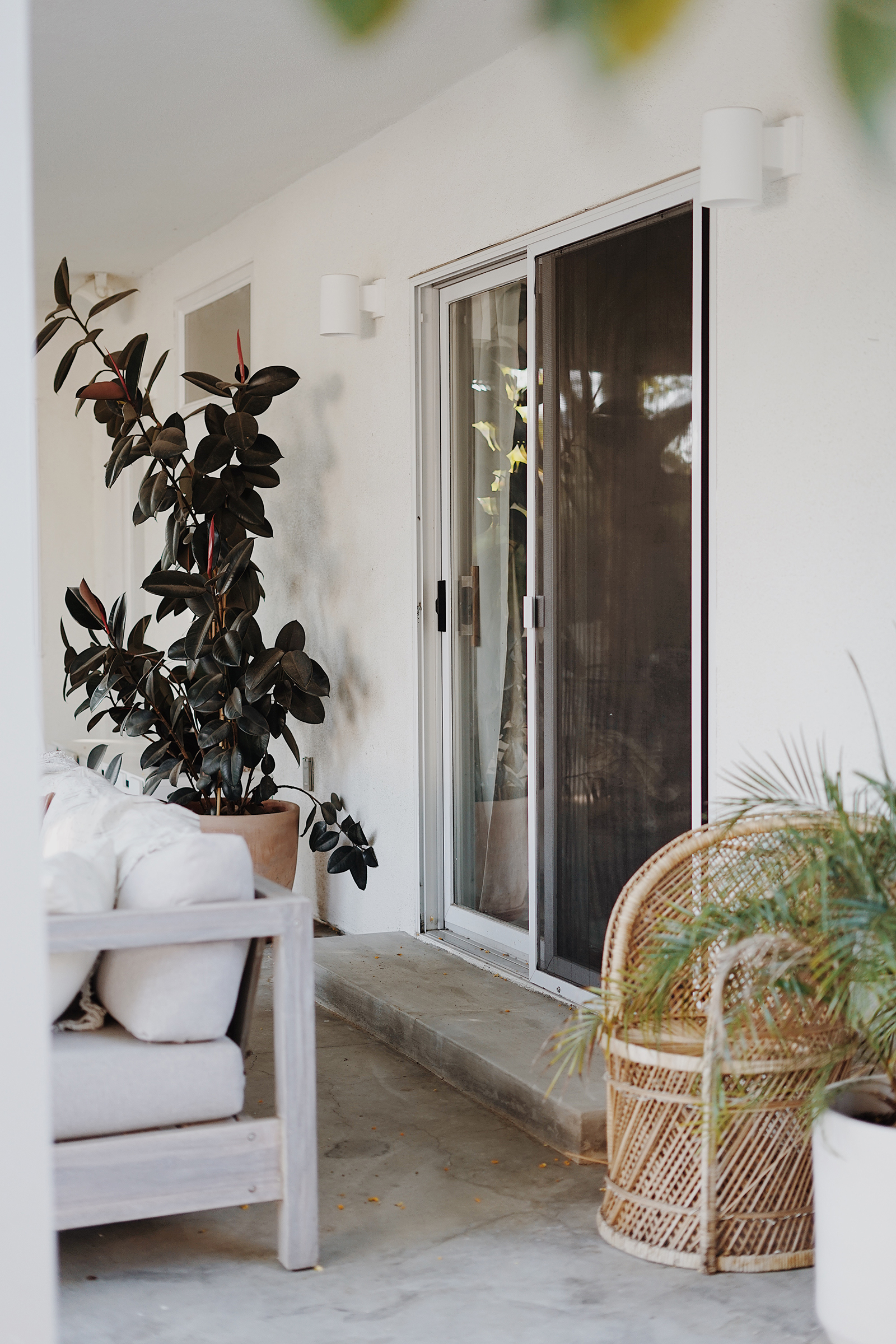 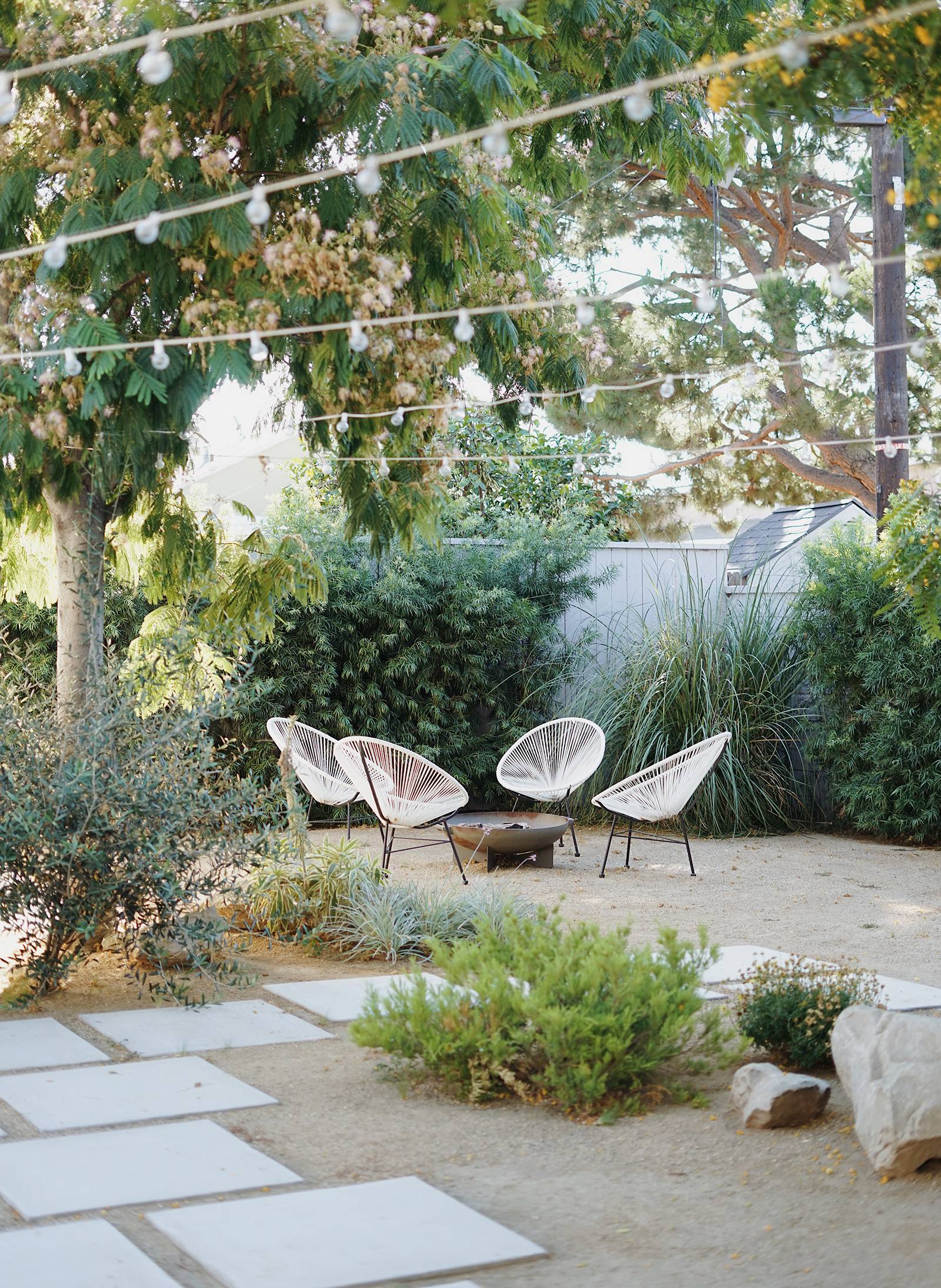 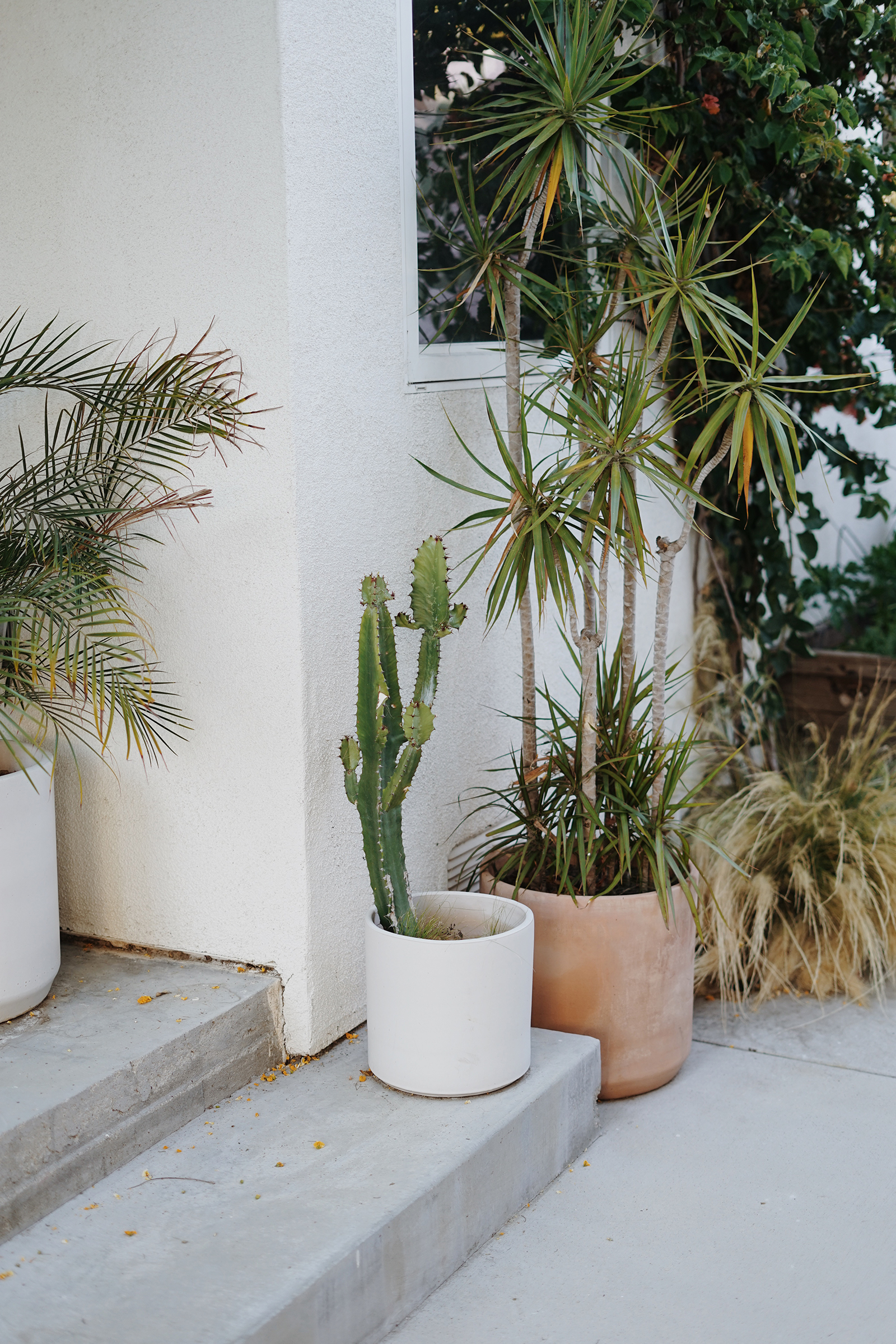 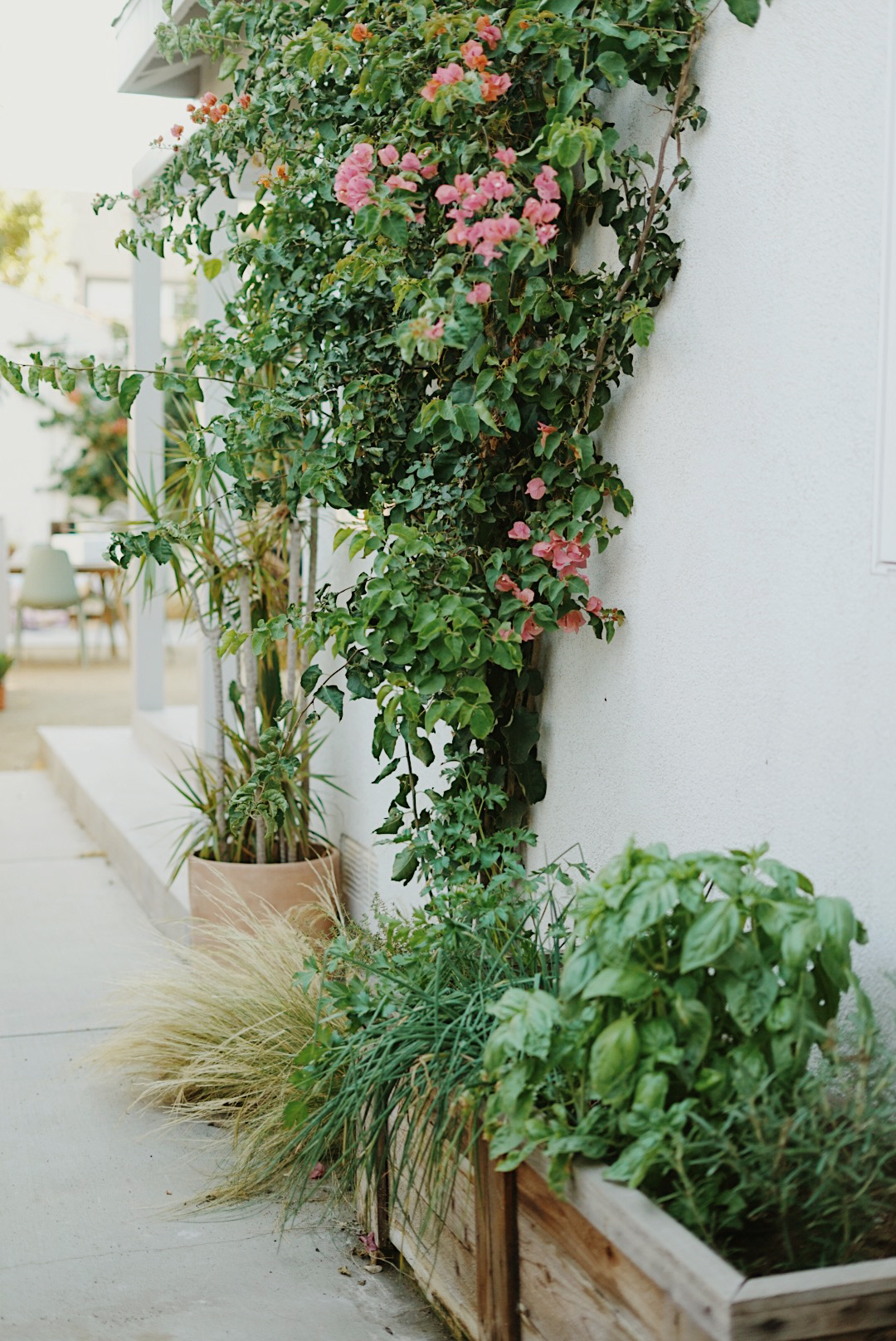 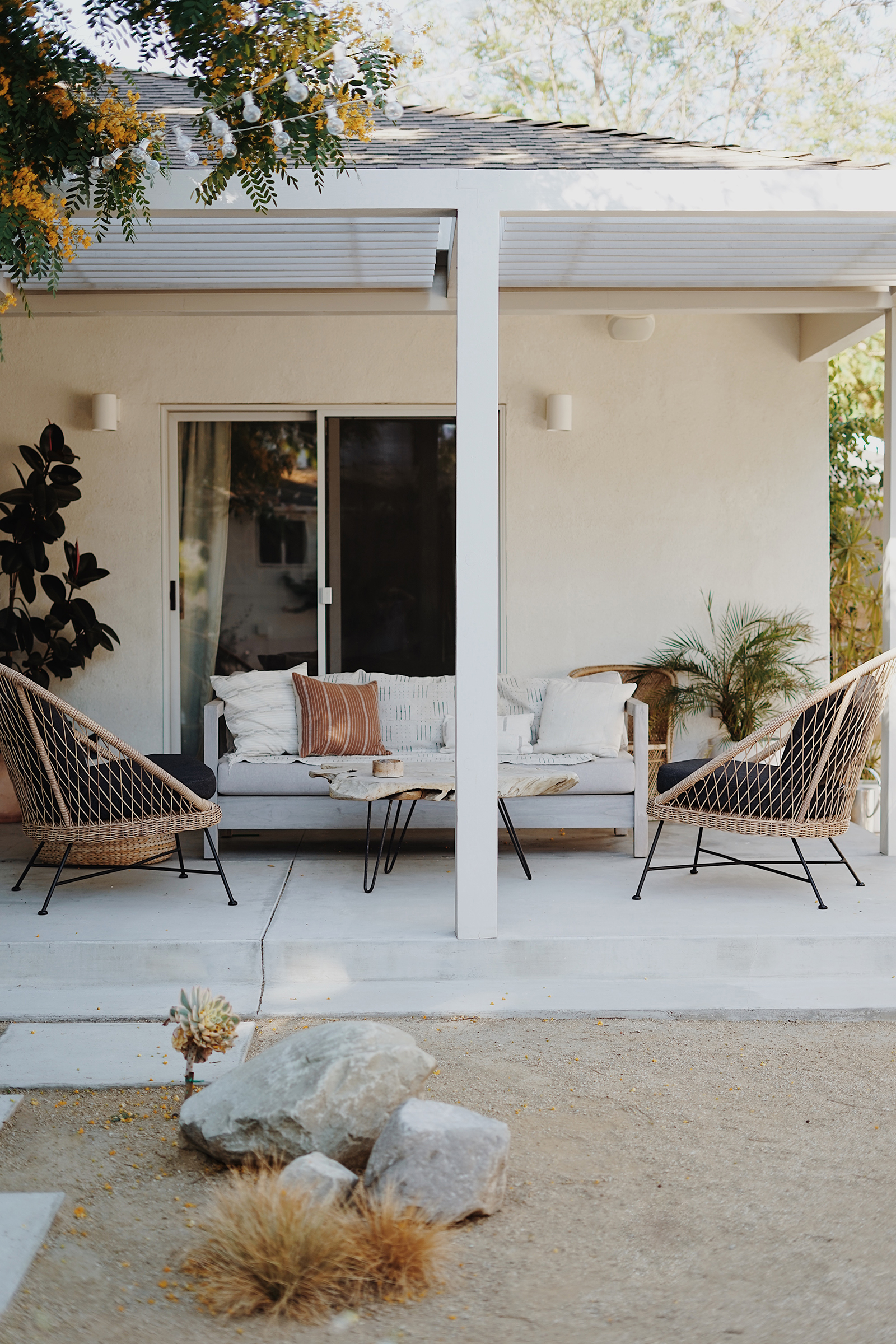 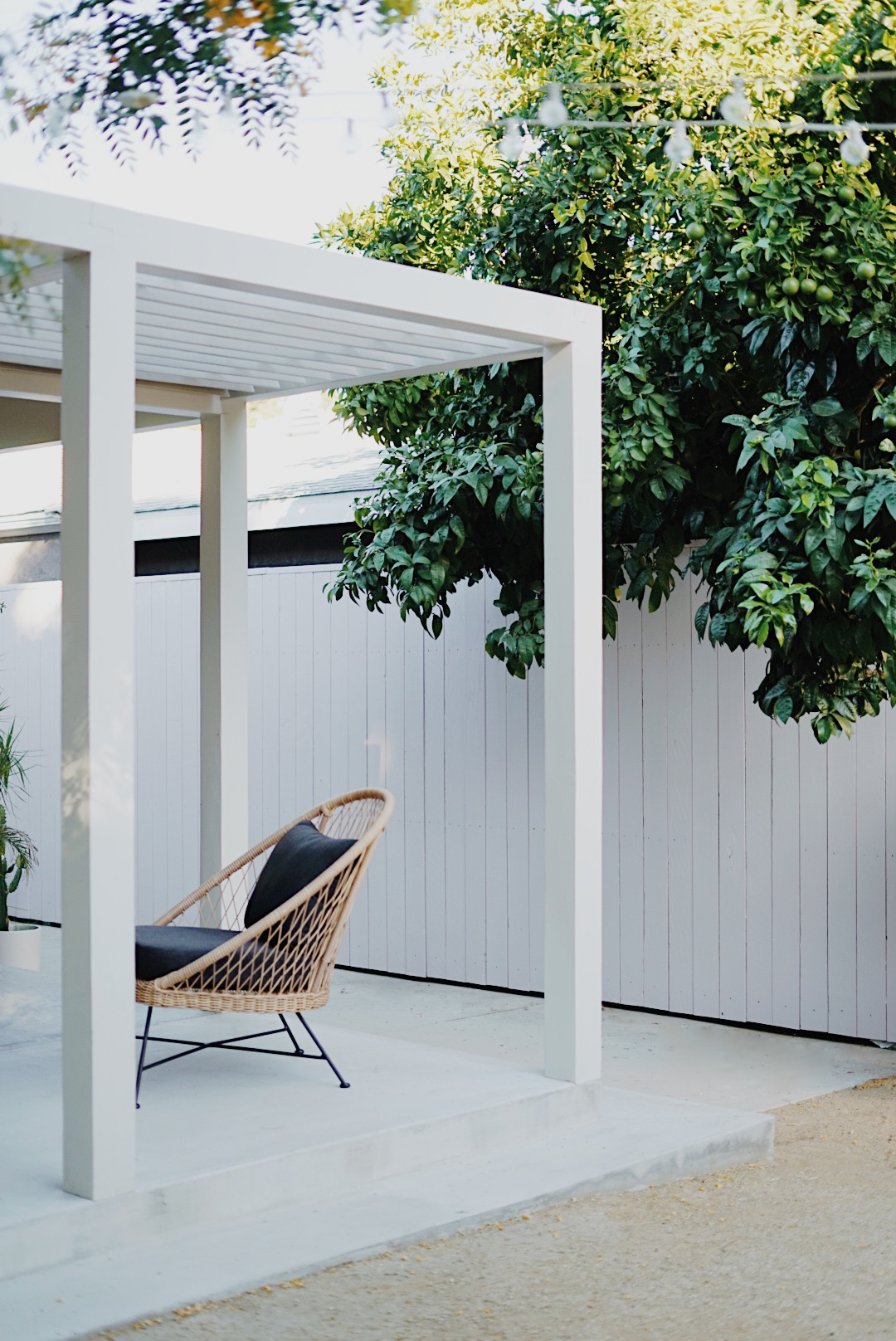 4 comments on “our backyard : updates”